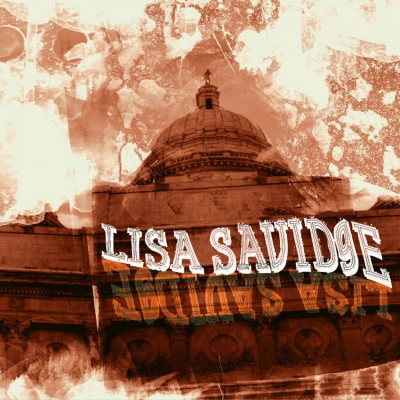 “Holding Me” and the Clash-inspired “90 Pills” work the classic indie rock technique of soft-verse-loud-chorus to power pop perfection, with palm-muted guitar riffs that explode into full-on power chords and pulverizing snare hits, thudding bass and whiplash-inducing drum rolls. Abrupt tempo changes seem to be one of the band’s motifs: “New Song (Pts. 1&2)” comes on like a moody dirge before morphing into a Cure-esque pop/rock jam. The technique doesn’t work quite as well on “You Killed Me,” with frontman Dan Somers sluggishly crooning in French. Luckily the track regains its footing with blasts of jangly guitar drowned in reverb and distortion and jagged vocal harmonies. The somber, string-laden instrumental “Moment Of Silence” also provides a pleasant detour.

The album’s showstopper is “Fireexiting.” Taking flight with booming drums and whooshing, distorted guitars that sound like twin choppers, the track ratchets up the tension before opening up with a burst of atmospheric keyboards sounds, creating an effect that is at once jarring and comforting.

Lyrically the album doesn’t measure up. While it’s possible to glean some meaning from a few of the tracks–the aforementioned cuts “Holding Me” and “You Killed Me” tackle letting dreams go unfulfilled in the former and bitterly recalling a romance in the latter, while “XMAS” seems to take a cynical look at the world and human behavior–often they are too cryptic to decipher a clear cut message. It also doesn’t help that Somers’ voice sometimes gets lost in all the sonic wizardry.It would’ve been better to have his voice mixed above the fray, so hearing the words would be less of a struggle.

But then again, Lisa Savidge‘s focus seems to be more on exploring new musical ground that constructing a pop persona or an overarching point of view. And on those terms, it often succeeds.