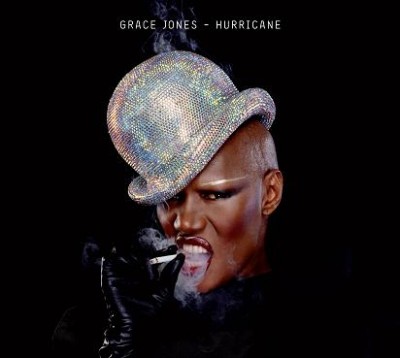 If you feel like it’s been a while since you’ve had some Grace in your face, you’re in luck! The singer/actress/songwriter/fashion icon will be releasing new album Hurricane, on September 6. Produced by Jones and Ivor Guest, the album is the singer’s first collection of new material in 22 years.

Hurricane came out in the U.K. and Europe in 2009 to critical acclaim, producing the hits “Corporate Cannibal” and “Blood,” and led to a string of memorable performances by Jones at The Hollywood Bowl in Los Angeles and The Hammerstein Ballroom in New York.

The U.S. version will have a bonus disc dub version of the entire album. To get a taste of Hurricane, download the track “Sunset Sunrise” HERE.