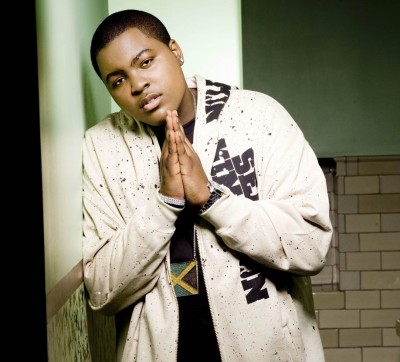 Sean Kingston is expected to make a full recovery after a Sunday jet skiing accident landed him in the hospital. The singer was originally in critical condition, but has since been listed in stable condition, with the most recent reports claiming the star will bounce back in about six weeks.

According to CNN, Kingston suffered a broken jaw, fractured wrist and water in his lungs is recovering in Miami Hospital’s ICU. Eyewitness reports of the accident have also been released.

“They were calling us over, telling us, ‘He’s drowning, he’s drowning,’” Carmen Rivera, who was boating nearby with her husband Jonathan and friend Jimmy Vega, told CNN. “We jumped in the water to help him keep his head above water,” Vega added.

Before the accident, Kingston is said to be have been working on a follow up to his 2009 album Tomorrow.