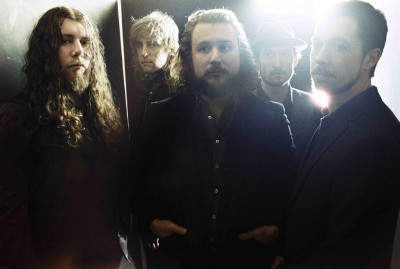 While the album isn’t slated to come out until June 28, a handful of cover tunes have already hit the web, including The Black Key’s rendition of “Dearest,“  Julian Casablancas covering “Rave On,” and My Morning Jacket’s take on “True Love Ways.”

One of the last songs Holly recorded before his death in a tragic plane crash in 1959, the lush, string-laden ballad was a wedding gift for his bride. My Morning Jacket stay true most of the original arrangement, while adding a Hammond organ and a beautiful guitar solo.

Listen to it HERE.