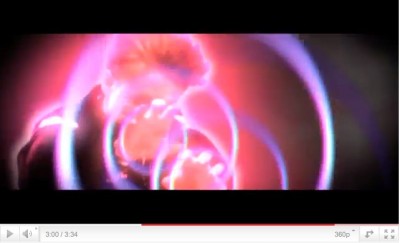 Digitalism have released a video for “2 Hearts” the first offering from the group’s upcoming release I Love You Dude, slated to come out digitally  June 21 and physically July 5. The clip seems to travel in the same ultra futuristic vein as Afrobeta’s deliciously digitized “Play House” video, albeit Digitalism’s video has the duo fighting some nasty, laser beam shooting mud monsters.

While their fans love the track, the video seems to have elicited a mixed reaction (check the Youtube comments). Watch below, and check out the group’s headlining dates on the Hard Festival Tour.