New Music: Beyonce “Till The End Of Time” 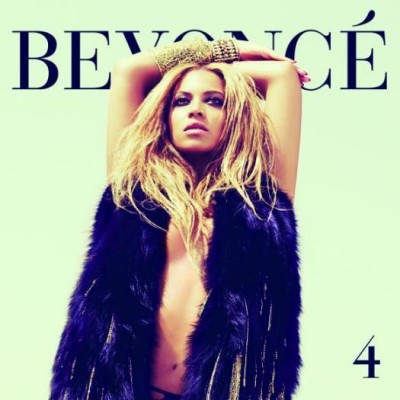 Doing a stylistic 180 from the jittery delirium of first single “Run The World (Girls),” Beyonce slows things down a bit for the new track “Till The End Of Time,” rumored to be included on her new album 4. While still traveling in the same electronic-meets-organic instrumentation of “Girls,” the song takes a slinky, sexier approach than its predecessor.

Starting with pounding tom-tom drums, a the track expands into a midtemp, old school house groove, with flourishes of horns shimmying over a rolling bass line. Bey’s rapid-fire vocals are still intact but sound more at ease this time around. The whole thing comes off ten times better than her previous release. I pray this is will be the second single and video. Listen HERE.