Five Things Marilyn Manson Needs To Do For A Comeback 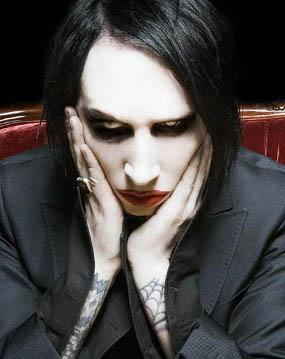 Ten years ago Marilyn Manson was one of the world’s most infamous and controversial rock stars. Manson and his cronies were the scourge of conservative America–every tour date was plagued by Christian protestors hellbent on keeping the kiddies away from the devil’s latest storm trooper, while intense cultural debates about his subversive image stretched to the halls of Congress.

The band is currently at work on a a new album, and their leader is still a presence in the art and indie film worlds. However, while his loyal core audience has remained, it’s clear that in 2011 Manson has seen better days. All is not lost though.

The current landscape of rock stars, populated by earnest, plainly dressed acts like Kings Of Leon, Arcade Fire and Foo Fighters, reveal a need for a performer with larger-than-life theatrics and powerful persona. Meanwhile the runaway success of freaky deeky pop starlets like Lady Gaga, Rihanna, Katy Perry–hell even Britney’s gone all apocalyptic on us–show that pop audiences are also game for Manson’s dark oeuvre.

Here are five ways the Antichrist Superstar can make a comeback. 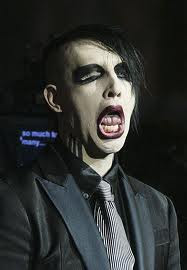 Screaming at the top of your lungs every night for nearly two decades is enough to wear down anyone’s vocal chords. While Manson still maintains some of his vicious snarl, his lung power has dropped a few notches since his heyday. Taking vocal lessons will give him more options with song and vocal arrangements, and he’ll be able to rely less on screaming. 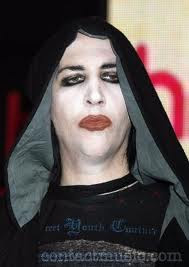 It’s not hard to notice that the singer’s usual beanpole physique has packed on some pounds over recent years. The extra baggage has stripped his live performances of their once brutal physicality, making him come across as lethargic and listless onstage. Lazy beelzebubs aren’t nearly as scary. Working out will also increase vocal stamina, so it ties into tip number one as well. 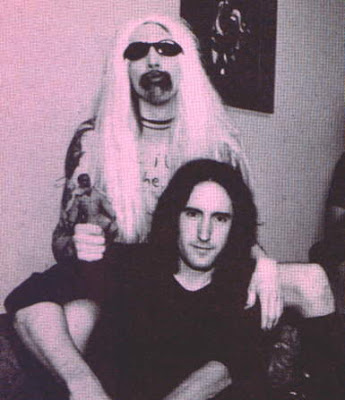 Manson and his former mentor Trent Reznor have had more falling outs and reconciliations than an entire season of Dynasty. But it’s never too late to kiss and make up. From a musical standpoint, Reznor is known for experimentation and exploring new sonic territory. Working with him could push Manson to a new creative space. A Manson/Reznor collaboration would also bring tons of publicity, with the NIN frontman currently riding high from his Oscar win. And with 2011 marking Antichrist Superstar‘s 15th year anniversary, a new album featuring Reznor’s production would draw fans and curious observers alike.

If hooking up with Reznor is out of the question, Butch Vig, the former Nirvana producer and Garbage drummer responsible for Foo Fighters’ critically-acclaimed smash Wasting Light, could be a great second choice. 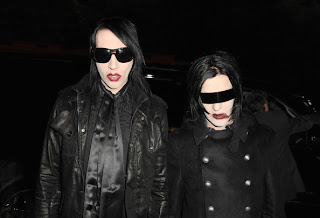 Two heads are often better than one, especially when it comes to songwriting. Allowing Twiggy, Chris Vrenna and Fred Sablan to contribute to the lyrical process will expand the new album’s subject matter, and give it a different point of view. 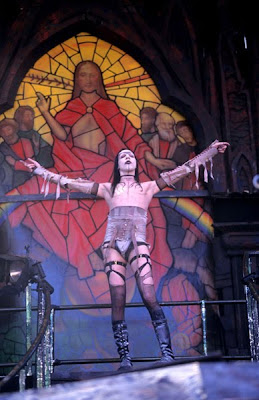 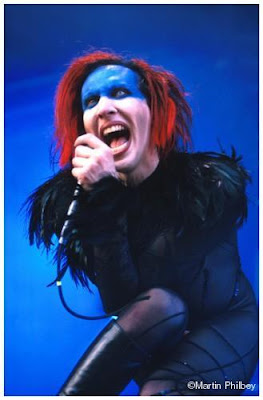 If any 90′s era band knows how to bounce back into pop-culture prominence, it’s Green Day. The trio was pretty much written off after 2000′s Warning, but have managed to wring a hit album and a hit Broadway musical out of 2004′s American Idiot. Manson’s back catalogue is tailor made for an epic Broadway production. Omega, Anti-Christ Superstar, Adam Kadmon….the characters and storylines are already in place. All they would need is some flushing out and a director and cast. If audiences will flock to the theater to watch plays about screwed up kids living in America or Spider Man, the story of a weakling that turns into a megalomaniacal, world-destroying demon or a decadent androgynous, alien rock star are sure to generate interest.