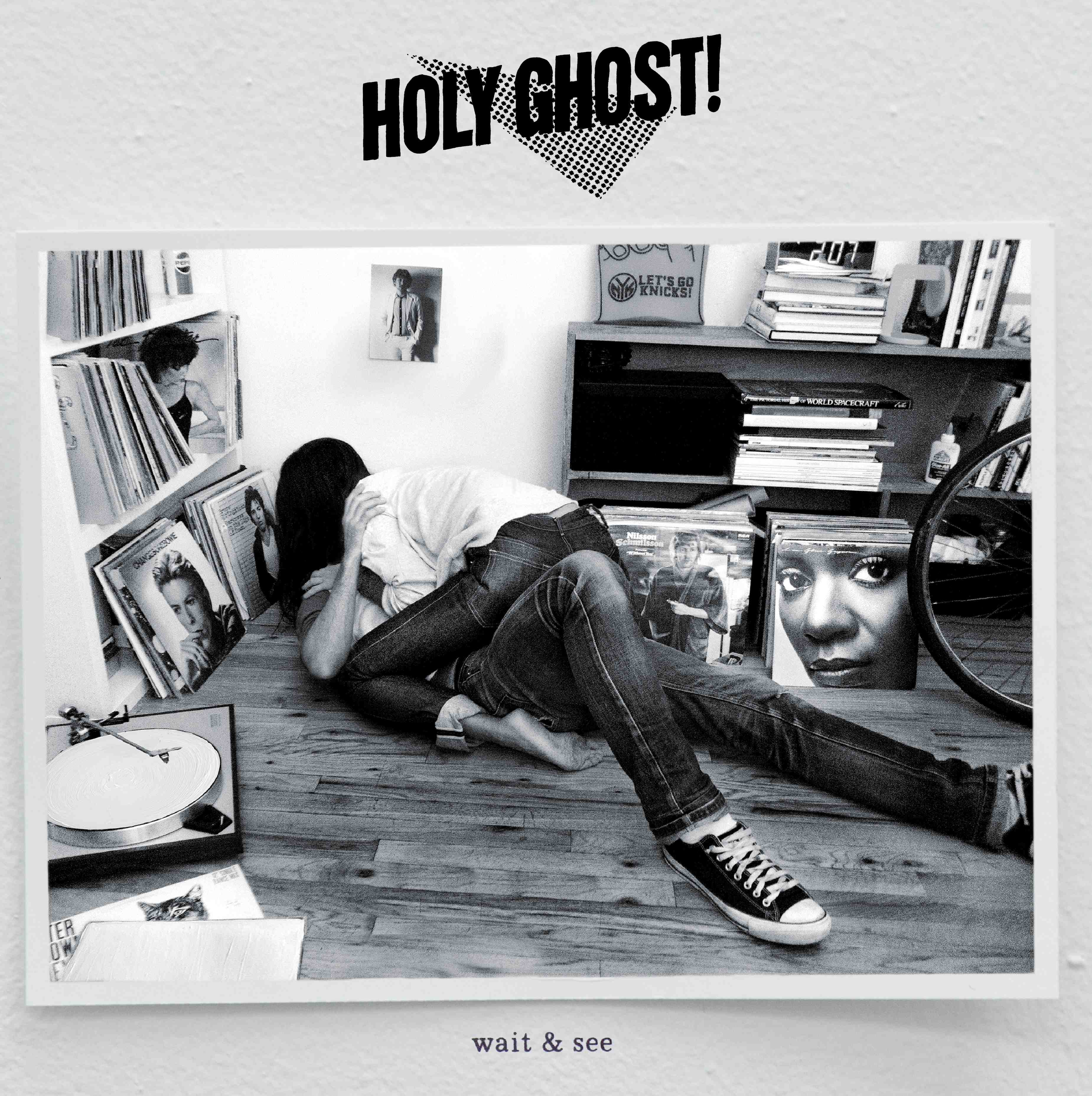 Not content to dance along with Holy Ghost!’s self-titled debut? Well you’re in luck, as the duo have released their Wait And See Remix EP. Featuring remixes by Moby, CFCF, Flight Facilities, Kris Menace and Richard X, each reworking takes the dance-pop track in new directions.

While Moby incorporates a new guitar riff swelling synthesized strings and tough percussion, while the Australia-based Flight Facilities speed up the song’s tempo and rhythm while taking it back to the old school with a disco-funk bassline. Richard X takes more conventional electro approach, laying on stacks of synths, while Kris Menace strips the track to a four-on-the-floor beat and chorus vocals.

Holy Ghost! will also be participating in the Identity Festival this summer, joining a lineup that includes Pretty Lights, Disco Biscuits, DJ  Shadow and The Crystal Method. View the list of  Identity Festival dates and listen to CFCF’s remix of “Wait And See,” which takes a more smoothed out approach,  below.