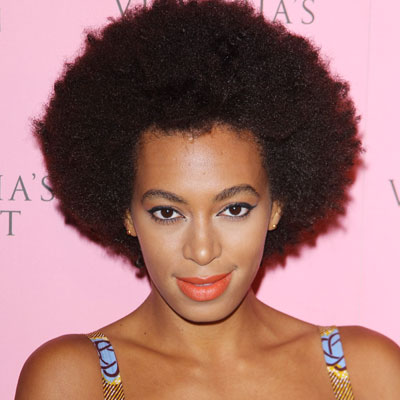 Solange has dropped a previously unreleased track, “Left Side Drive.” Recorded about two years ago, the song cialis 5mg is actually a cover version of British band Boards of Canada. The singer, known for her love of all things indie, collaborated with the group for her last album, 2008′s Sol-Angel And The Hadley Street Dreams, is a huge fan of the band.

“It’s completely unofficial, and was just inspired by the song which i have had a deep love affair with for years.I am a huge Boards of Canada fan, and got the chance to work with them on Sol-Angel on ‘This Bird’. Still feel honored to this day,” she said.

Listen to the song below.